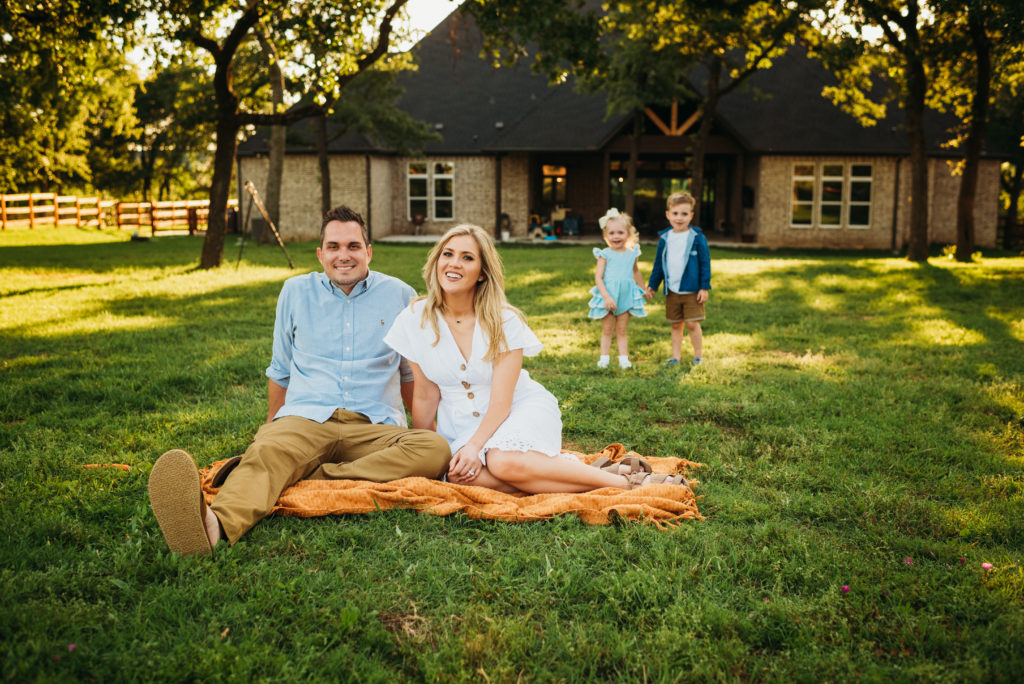 Chris Mortimer grew up in Duncanville, Texas where he was a proud member of the 1998 Football State Championship Team. He attended Texas Tech University, and worked construction throughout to help pay for his tuition. After College he was a behavior therapist working mainly with Autistic preschool aged children. He went on to earn his Realtor’s License, before ultimately going back to construction, and starting HALO Storm Restoration in 2009. Chris is married to Katie and they currently live in Argyle with their two children Kason & Audrey. He enjoys riding his electric skateboard, basketball, and Golf. 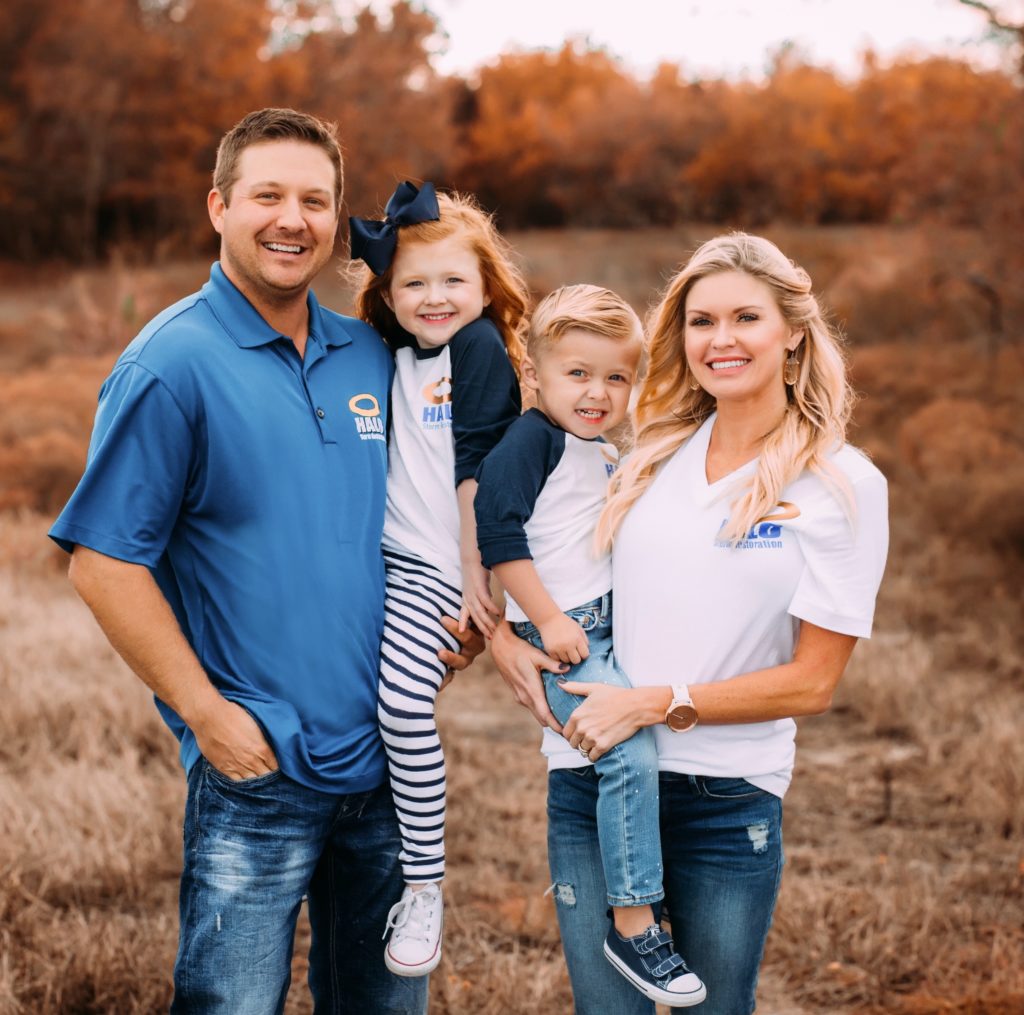 Stephen grew up in Red Oak, Texas playing Basketball, baseball, and running track. He attended TEEX at the Texas A&M Campus to earn his paramedic license. He is currently working as Firefighter/Engineer at the Sachse Fire Department.  His split schedule allows him the benefit of both saving lives, and running a business as well. He received a Lifesaving Award in 2019 for his efforts in resuscitate  a citizen in Sachse. Stephen is married to Nicole, and them and their two children, Taylin & Carter live currently in Rowlett. He enjoys playing golf, hunting, and traveling.